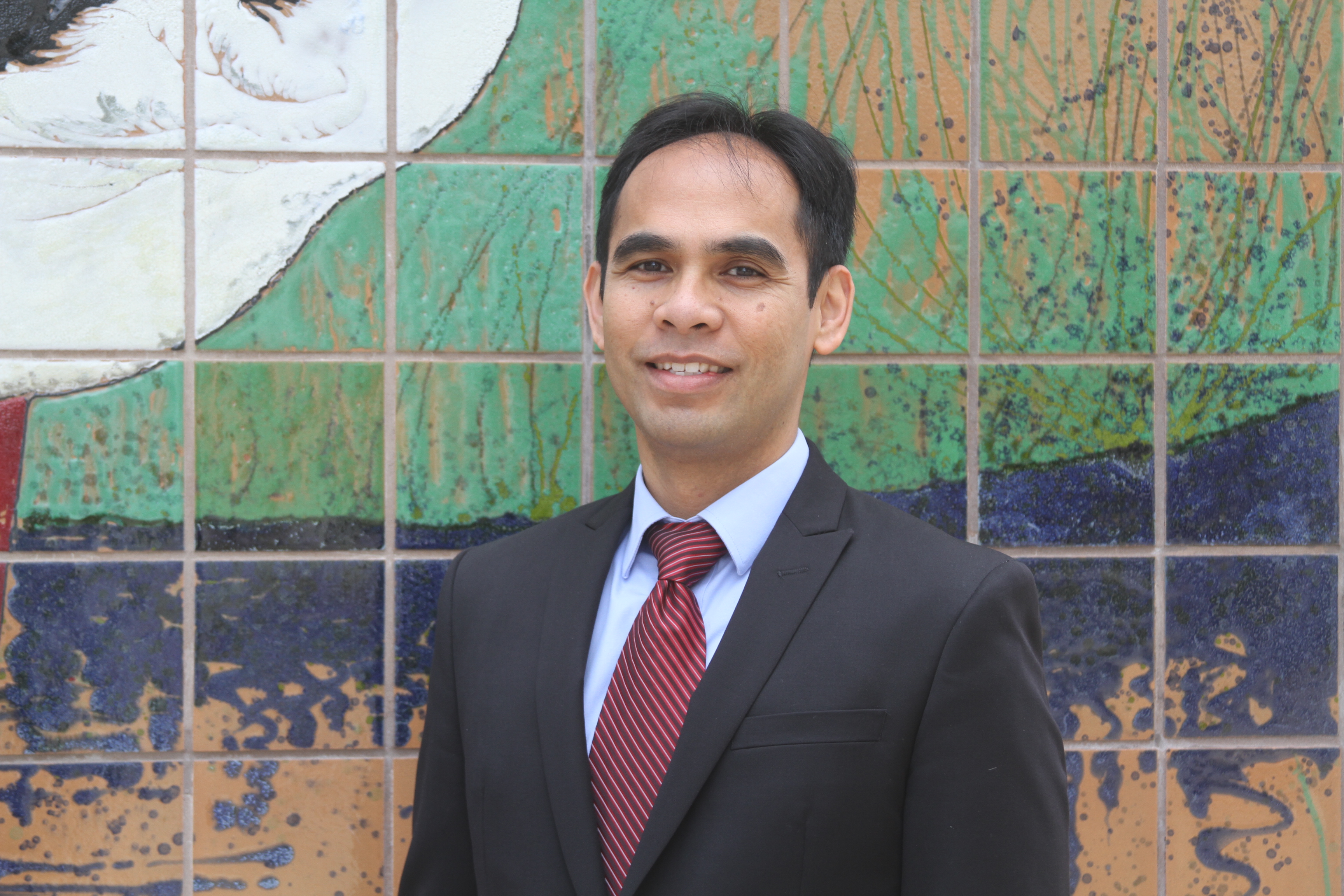 Dahle Bulosan has been selected to serve as the next Chief Financial Officer (CFO) for the City of Huntington Beach. Bulosan has been serving as the Acting CFO since late-October 2019 and brings 13 years of experience in government finance to this position. As CFO, Bulosan will oversee the City’s $381 million budget while also providing leadership for the City’s Finance Department and its five divisions. The City Council will consider Bulosan’s employment contract on March 16, 2020.

Bulosan’s appointment to CFO follows a rigorous recruitment that began with 65 applicants. Following an extensive interview process, City Manager Oliver Chi expressed confidence that Bulosan is the right person for the job. “During the past four months, Dahle has been serving as our Acting Chief Financial Officer, and I have been so impressed with not only his technical ability, but also his leadership and management philosophies,” Chi stated. “Dahle believes passionately in the City’s mission to serve exceptionally, and I’ve seen him lead with integrity as we work towards building One HB here in Surf City. I am supremely confident that the City will be well-served with Dahle as our next CFO.”

Since joining Huntington Beach’s Finance Department in 2006, Bulosan has become a key member of the City’s leadership team. His prior experiences as a Senior Accountant, Senior Administrative Analyst, Accounting Manager, Finance Manager, and Acting CFO have prepared him to take the lead in securing the City’s long-term financial growth and stability. His commitment to financial transparency will also ensure that the City’s financial health is communicated clearly to the public.

“I am very thankful and humbled to serve the Huntington Beach community and our amazing Finance Department, as the City’s next CFO,” Bulosan stated. “For the past 13 years, I have had the unique honor of working alongside exceptional professionals at the City, and I look forward to continuing in my service and ensuring that the City remains a fiscally strong organization.”

Upon his appointment, Bulosan will assume leadership for the day-to-day operations of the Finance Department, including oversight of the annual operating and capital budgets, long-term financial planning, and compliance with federal, state, and local laws. With approximately 33 fulltime personnel and five Divisions, the Finance Department provides critical oversight and monitoring for the City’s complex financial resources.

Bulosan is a Certified Public Accountant and holds a Bachelor’s Degree in Accounting from the University of Hawaii and a Master’s in Business Administration at California State University in Long Beach. Prior to joining Surf City, Bulosan served as an Accounting Supervisor at the Retirement Housing Foundation in Long Beach.

Bulosan lives in Huntington Beach with his wife Jerri of 18 years and their two children, Ethan, 11 and Kai, 9. As a family, they are actively engaged in the Huntington Beach community, with attending church, taking martial arts classes, and rooting for the Lakers among their regular activities.
###


Planning Commission meetings are held on the 2nd and 4th Tuesdays of each month. Meeting Agendas, Action Agendas, and Minutes are available to view online.