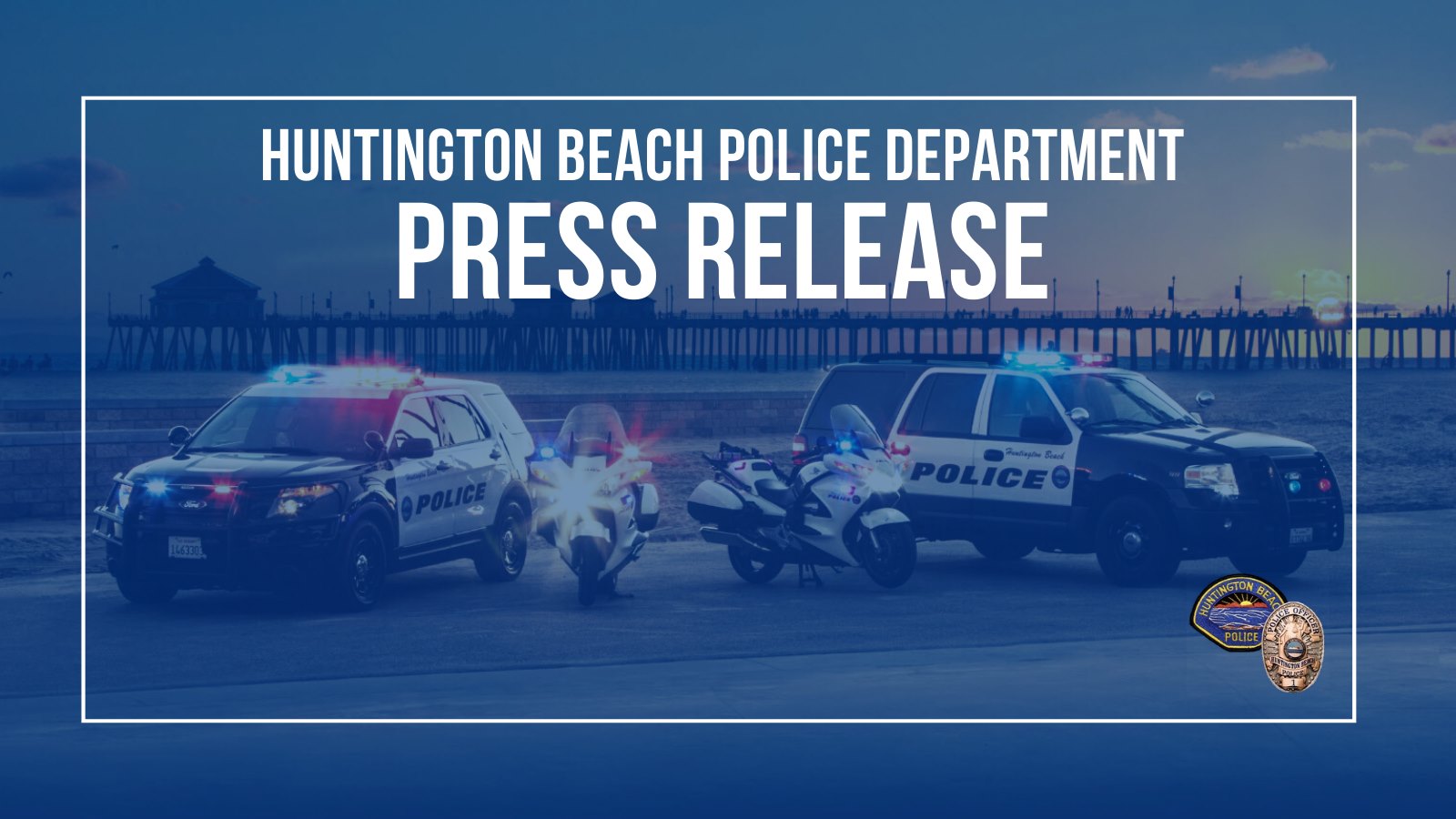 The Huntington Beach Police Department (HBPD) will be working in partnership
with the California Department of Fish and Wildlife (CDFW) to educate drone
pilots and enforce regulations prohibiting drone use over the Bolsa Chica
Ecological Reserve. The HBPD will also be assisting CDFW with their investigation
into a recent drone crash at the Bolsa Chica Ecological Reserve. The May 12, 2021
crash resulted in approximately 3,000 Elegant Terns leaving their nesting grounds
and abandoning an estimated 2,000 eggs.
Due to wildlife threat, drone use is prohibited at Bolsa Chica as stated in Title 14
CCR § 550 (aa). Drones may not be operated on CDFW lands except as
authorized by a Special Use Permit issued by the department. Operation of a
drone within the Bolsa Chica Ecological Reserve without a Special Use Permit is
considered a misdemeanor, which may result in the operator receiving a citation
or potentially jail time.
“The protection and conservation of the Bolsa Chica Ecological Reserve and the
wildlife that call it home is an important issue,” said Chief of Police Julian Harvey.
“By enhancing education and outreach relating to this issue, we hope to mitigate
future disturbances to wildlife and nesting sites due to drones.”
In addition to partnering with CDFW, the HBPD will also be engaging volunteer
groups Bolsa Chica Conservancy, Bolsa Chica Land Trust and Amigos de Bolsa
Chica to identify ways to increase public awareness surrounding the disruption to
wildlife due to drone use.