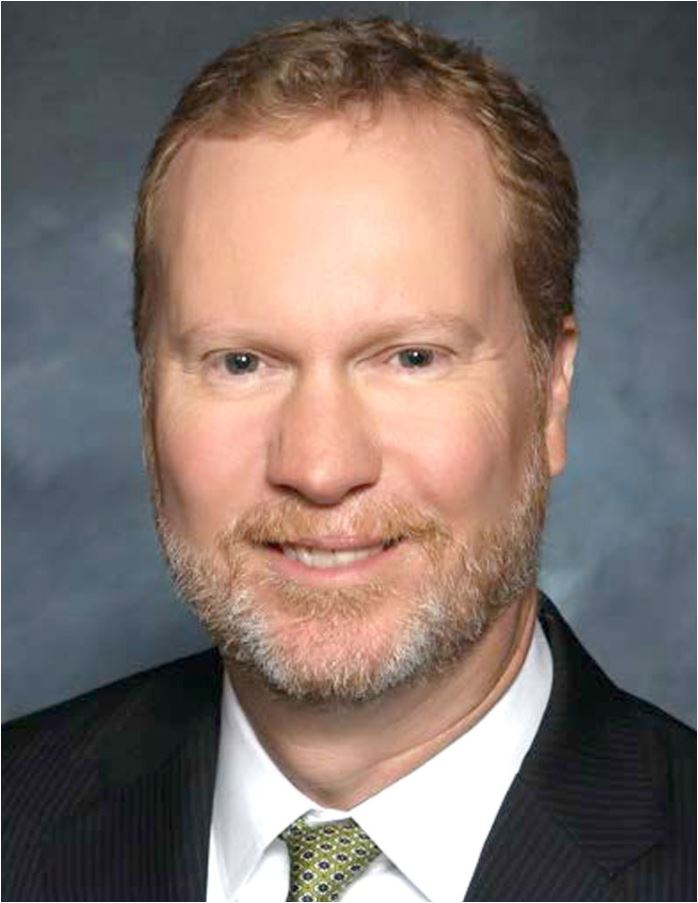 The Huntington Beach City Council has selected Sean Joyce to serve as Interim City Manager and will formally consider his appointment at a Special Meeting of the City Council scheduled for Tuesday, December 14.  Mr. Joyce has over 33 years of municipal government experience, and retired as Irvine City Manager in February 2018.

Upon his appointment, Mr. Joyce will temporarily fill the role currently held by Oliver Chi, who has accepted the City Manager position for the City of Irvine.  Mr. Chi’s last day with the City of Huntington Beach will be December 23, 2021, and the City is in the process of conducting a national recruitment to fill the permanent city manager position, which will likely be completed at some point during the first half of 2022.

“We have been incredibly fortunate to have Oliver leading our community over the past several years,” says Mayor Barbara Delgleize.  “His OneHB vision has established a team oriented environment at City Hall and equipped our departments with thoughtful leaders and staff who are committed to serving our community with exceptionality.  We are so very appreciative of Oliver’s leadership, and we are confident that Mr. Joyce is the right person to successfully shepherd our community during this transition period.”

In addition to having served as Irvine City Manager, Mr. Joyce also held the role of City Manager for the cities of South Pasadena and Sierra Madre.  Following his retirement in February 2018, Mr. Joyce joined Alliance Resource Consulting, a national executive recruiting firm, where he currently serves as Regional Director.

“I am honored to be asked to serve the iconic community of Huntington Beach as Interim City Manager,” said Mr. Joyce.  “Oliver has done an excellent job of leading the City, and we will work closely together during these next few weeks to ensure a seamless transition that will help keep Huntington Beach moving forward.”

Throughout his career, Mr. Joyce has provided executive leadership to diverse communities throughout the region, prioritizing fiscal growth and stability, capital investments to strengthen infrastructure, and human services to support a community’s most vulnerable residents.