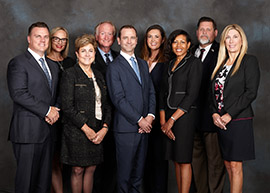 
Working on your car and need to get rid of the used motor oil?  Protect the environment and dispose of it in the right way - for free! - by using one of these options.