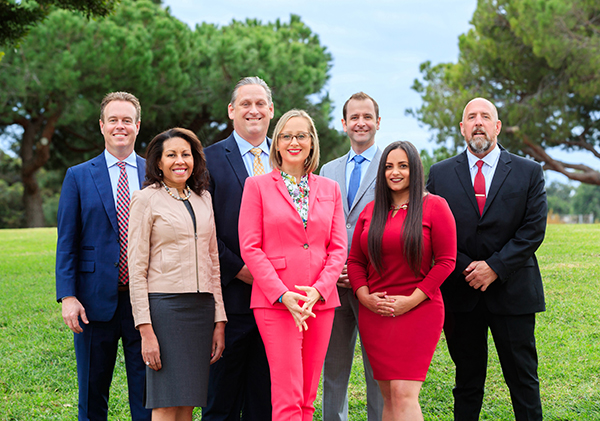 Lastly, the City Council meetings are rebroadcast on HBTV on Tuesday at 10am and Wednesday at 6pm.

Based on this provision Municipal Code 2.28 was adopted in 1989.  It sets an additional monthly allowance of $698 per month for each Council Member and $936 for the Mayor to be adjusted annually by the consumer price index for all urban consumers, all items, 1982-84 equals 100, published by the United States Department of Labor, Bureau of Labor Statistics, for the Los Angeles/Anaheim/Riverside Metropolitan Area (CPI).  Further, such expense allowance need not be accounted for by the recipient.

The City Council Members are elected officers identified in Government Code Section 87200 and file statements of economic interests with the City Clerk's office. Copies of the statements of economic interests filed by the above elected officers may be obtained by visiting the offices of the Fair Political Practices Commission (FPPC) or the City Clerk. The physical address of the FPPC is 428 J Street, Suite 620, Sacramento, California 95814. The physical address of the City Clerk's office is City Hall, 2nd Floor, 2000 Main Street, Huntington Beach, California 92648. The statements of economic interests for some state and local government agency elected officers may be available in electronic format on the FPPC's website at http://www.fppc.ca.gov.

City Councilmembers serve on various Boards and Commissions for the City. They also serve on outside agency boards or commissions. The list below shows the different city boards as well as the outside agencies that council members may serve on.

Huntington Beach’s City Council Members are part-time elected officials. While they are frequently in the office, if you are interested in meeting with a Council Member, please call the City Council office at 714-536-5553 to schedule an appointment.

You can also send an email to [email protected] to reach all seven City Council Members.

Please note:  All comments and messages submitted to the City Council regarding agenda items are public record.


Learn "hands on" about the HBPD by participating in the Citizens Academy.  Each session is 11 weeks long and is offered twice a year.  Learn about Patrol, Traffic, Vice, SWAT, K-9, Aero and more!  Apply here.